Dignity to Each and Every Person 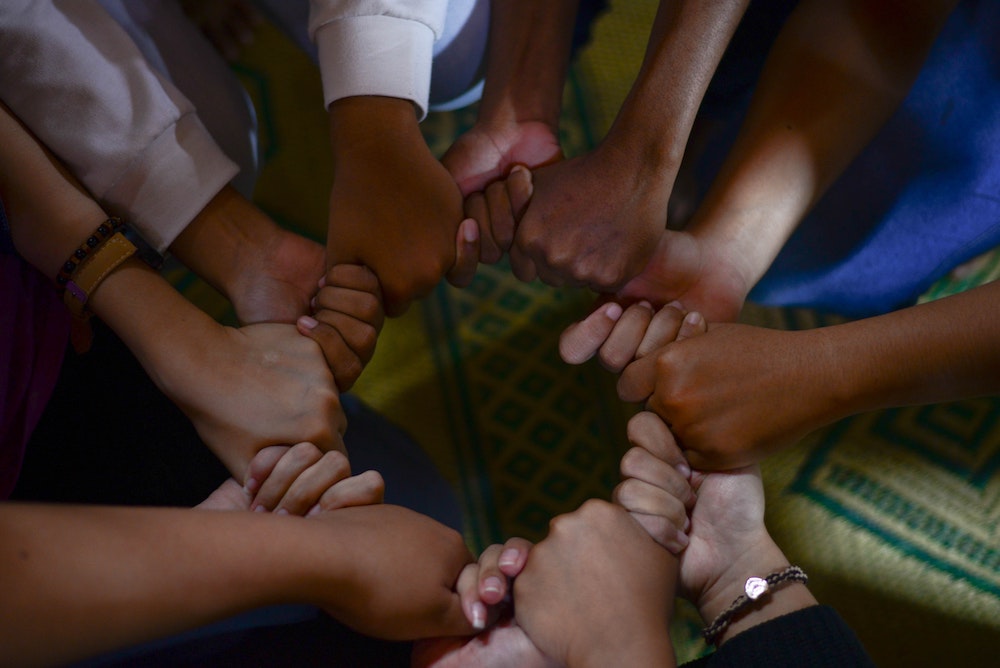 Download Full Newsletter (422.47 KB)
God’s Word in the Holy Scriptures informs us that human beings were created in the image and after the likeness of the LORD God. That affords dignity to each and every person born of the race of Adam and Eve.The Bible continues to delineate how humans were given an exalted role in representing the Almighty to the rest of the creation, and by being entrusted with the vocation of stewarding the earth, tending and preserving it.Even after our first parents, tempted by the devil, broke in their trust of God’s goodness and sinfully rebelled against His commands, the distorted and corrupted image lingers on. The infection of sin polluted the whole of the human race, not just some more than others.If that were not enough to establish the worth of each individual, the Apostle John stated in His New Testament letter that Christ’s death was not only a propitiation for our sins, but for the sins of the whole world (1 Jn 2:2). To put it vividly, our Incarnate, non-Caucasian, olive skinned, Semitic, Jewish Savior shed blood that covers the sins of humans from every nation, kindred, tongue, and people. That is how much each of us is worth.Furthermore, the Risen Lord commissioned us to make disciples of all nations! Racism is a perverse sin! Marginalizing people shows disdain or indifference toward people created in God’s image and redeemed by Christ’s blood.Of course we not only tend to marginalize people according to color. We also do so on the basis of ideology, education, economic class, those we consider to be enemies, and the list goes on. We even marginalize humans because they are tiny, out of sight, early in development, and totally dependent in the womb. Don’t we all need to repent for this?I don’t know how a materialist atheist argues for the value of human life? But I do know how a Christian does. Lord, have mercy.

What is the purpose of the Psalm Reading? And why do we often sing (chant) the Psalm?“The appointed psalm is sung as a meditation on the First Lesson, a response to it, and a bridge to the Second Lesson. … Hearers of the lessons need a chance to assimilate the First Lesson before the Second Lesson begins. The required use of a psalm between the lessons provides for the restoration of psalm singing to its traditional place in the life of the church and gives the worshiper the opportunity to participate in the singing (or reading) of a portion of Scripture…” (from “Manual on the Liturgy” companion to the LBW, from Augsburg Pub.)Chanting can be thought of as “exalted speech”. It sets the speech apart from regular speech and the slower cadence allows for reflection

Download the most up-to-date listing of this month's events.

Keep up with all that is happening at Gift of Grace, and hear a word from our Pastor.

Download devotions for the week, including Scripture readings, and lessons from our Lutheran teaching guide, the Small Catechism.

A reading guide through the Scriptures for the current month.