Sharing in Suffering for the Gospel 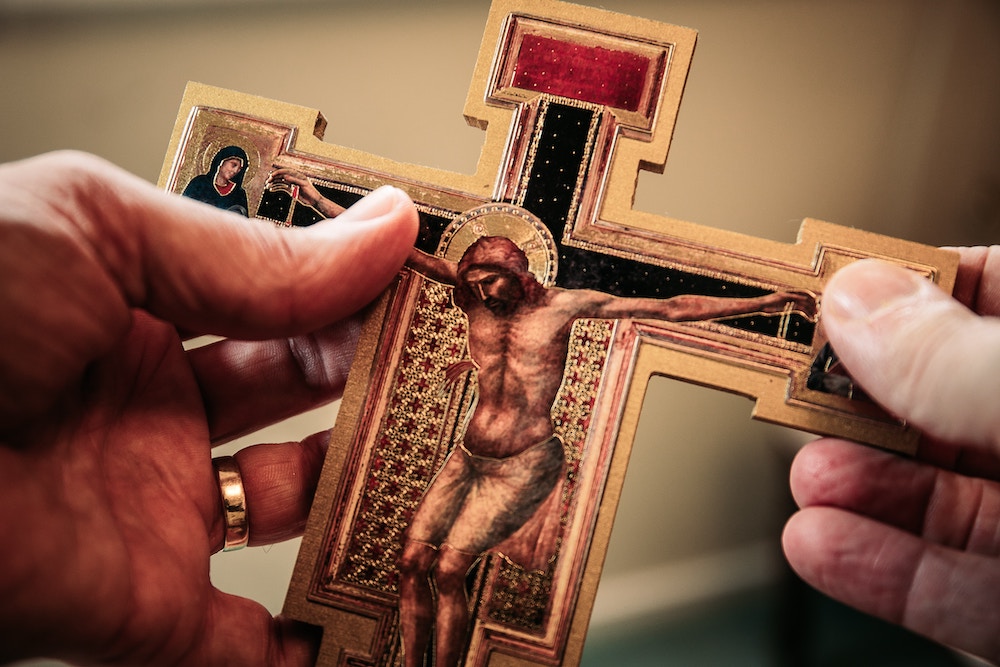 Our Second Lesson this morning is a lesson from the Apostle Paul's second letter to Timothy. Paul is writing from a Roman prison. He seems to know that death awaits him this time. And tradition holds that he was executed by beheading under the Emperor Nero. And whereas Paul gives some indication of his own concern of facing death, Paul shows more concern for his young protege and for the church's he has started. He does not want his own persecution or suffering to dishearten others. And he knows the danger of falling away from the faith, and that of being deceived by the increasing number of false teachers moving about. And so he offers encouragement to others in how they might fight the good fight of the faith.

Download the most up-to-date listing of this month's events.

Keep up with all that is happening at Gift of Grace, and hear a word from our Pastor.

Download devotions for the week, including Scripture readings, and lessons from our Lutheran teaching guide, the Small Catechism.

A reading guide through the Scriptures for the current month.